By General Order 20, Fifth Army, the 463rd Parachute Field Artillery Battalion was activated on the Anzio beachhead, one-half mile southeast of Borgo Bainsizza, Italy, on February 20, 1944, with equipment and personnel from Headquarters, A and B batteries of the 456th Parachute Field Artillery Battalion, 82nd Airborne Division.  At the same time, the 456th PFAB, with its remaining C and D batteries, was transferred from the North African Theater of Operations to the European Theater of Operations for movement to England with the 82nd Airborne.

On its activation date, the 463rd PFAB consisted of 25 officers, two warrant officers, and 357 enlisted personnel, all 456th PFAB veterans of the airborne invasion of Sicily July 10, 1943, and its subsequent combat activities in Italy prior to February 20, 1944.  Additional personnel for Batteries C and D were added later.

It is thus that the Roll of Honor listed below also takes note of the previous comrades in arms of the 456th PFAB whose lives were lost in battle prior to the activation of the newly-designated battalion.

A special thanks to Mr. Ken Hesler (WWII, 463PFA/D) for the checking, updates and additional information.

Roll of Honor: 463rd PFAB from activation February 20, 1944 until cessation of hostilities April 1945 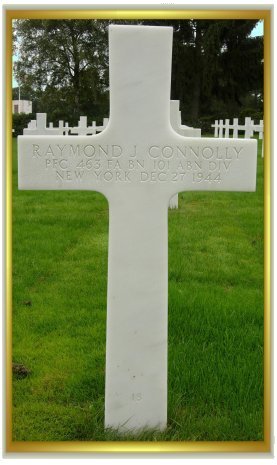 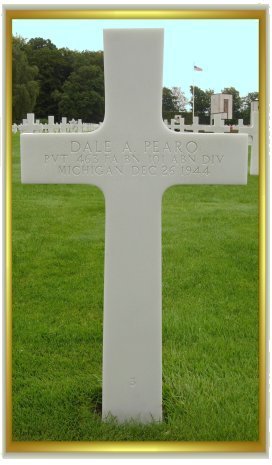 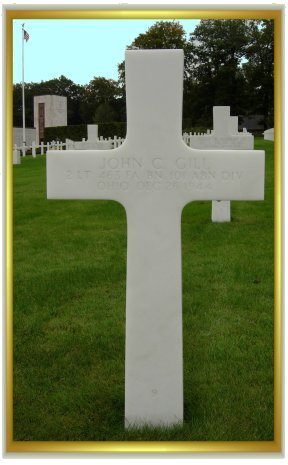 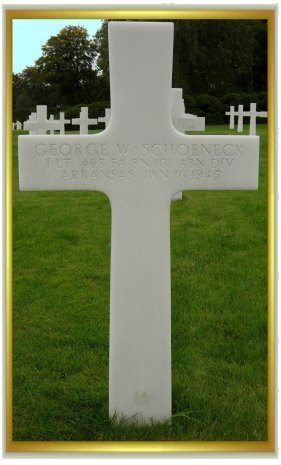 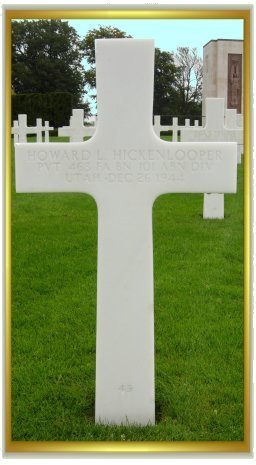 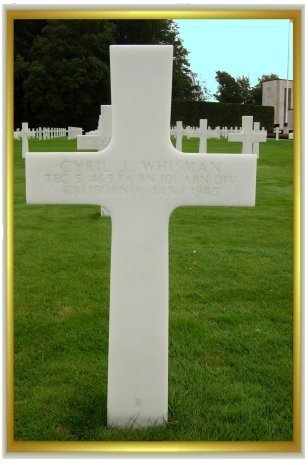 A special thanks to the Superintendent of the Cemetery Mr. Carlos A. Castello 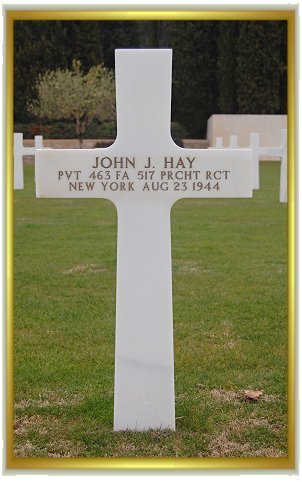 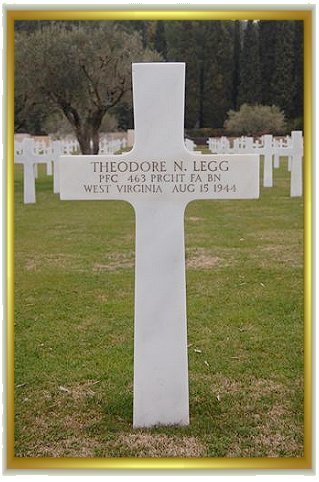 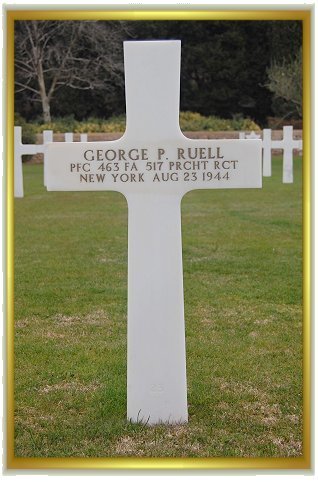